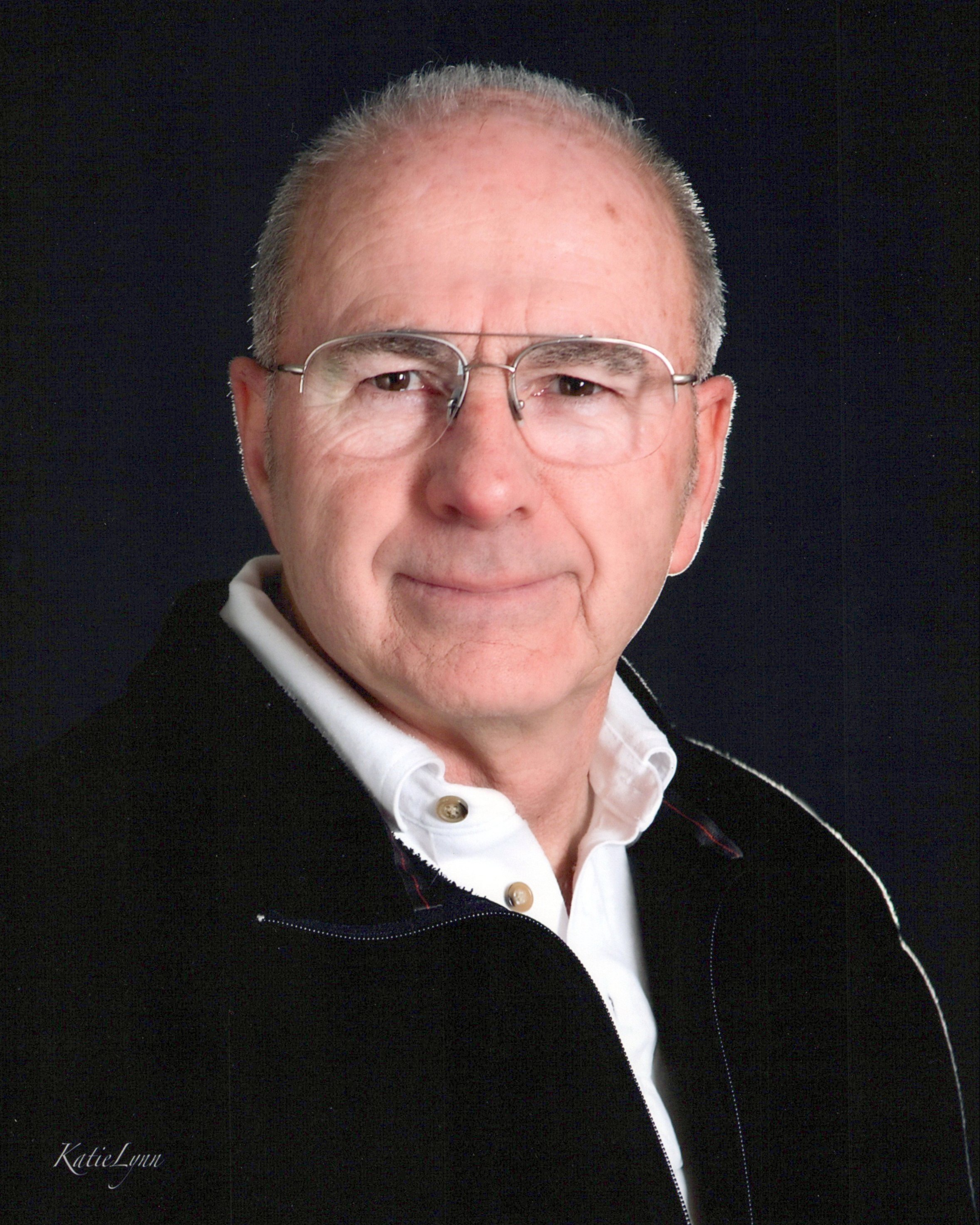 Funeral services for Ronald Lee ‘Ron’ Mills, 82, will be held Sunday, January 15, 2023 at 2:00 pm MT at the Newcastle High School Crouch Auditorium in Newcastle WY. A community reception will follow at the School Commons.  Ron passed peacefully January 5 with his son, Craig, at his side.

Ron was born August 23, 1940 to Vernard and Viola (Peyton) Mills in Deadwood SD.  The family moved to Newcastle in 1948 where Ron attended elementary, junior high, and high school. He met Mary Jane Dennis their junior year when she moved to Newcastle from Colorado to live with her older sister.  They graduated together from Newcastle High School in 1958 and were married later that year on October 10 at the First United Methodist Church in Newcastle.

Ron enlisted in the US Navy after high school, serving as an aircraft engine mechanic for three years in Norman OK, Millington TN, and Port Hueneme CA where their sons, Chris and Craig, were born.  He flew multiple peacetime flights in the Pacific region as crew chief on the Lockheed Constellation “Super Connie.”  After his honorable discharge in 1961, he brought his young family back to Newcastle to make their home.

Ron was involved in multiple business ventures with his father, Vern, and later with his son, Chris.  Over the years, the core diesel repair business also included trucking, parts, welding, fabrication, and school bus maintenance under the MJT Construction and Newcastle Equipment names.

Ron started driving school bus ‘965’ on the Osage route in 1968.  He was a regular driver on activity runs ever since, transporting sports teams, the marching band, academics groups, etc.  Anywhere Ron was needed, he would get behind the wheel and drive so students would get where they needed to be and he could participate with and support them.

Ron was elected a Board Trustee of Weston County School District #1 in 2000 and served 22 years until his retirement in 2022.  Every decision he made carefully considered, “What does this do for kids?”  That belief in doing what’s best embodies his legacy of service for youth and for his community.

Ron was recognized over the years for his commitment to education, athletics, and service.  Among his accomplishments – awarded the Community Service Award for outstanding support of student athletics in 2007, selected to the All Wyoming School Board in 2012, inducted into the Newcastle High School Hall of Fame in 2014, recognized as the ‘Greatest Wyoming High School Football Fan’ in 2014, attained School Board Leadership in Learning Level III in 2021, and honored by the Wyoming State School Boards Association with the Champion of Education award in 2022.

Ron loved doing home improvement projects with family, listening to old radio show recordings, and watching classic westerns.  He was an amazing husband, dad, grandpa, brother, uncle, cousin, mentor, and friend, and he will be remembered fondly for years to come.

A graveside inurnment service will be held at a later date.  Donations may be made in Ron’s name to the Weston County School District #1 endowment.

Condolences may be sent to the family in care of Meridian Mortuary, 111 S Railway Ave, Newcastle WY 82701.  Expressions of sympathy may also be made online at www.meridianmortuary.com.

To order memorial trees or send flowers to the family in memory of Ron Mills, please visit our flower store.