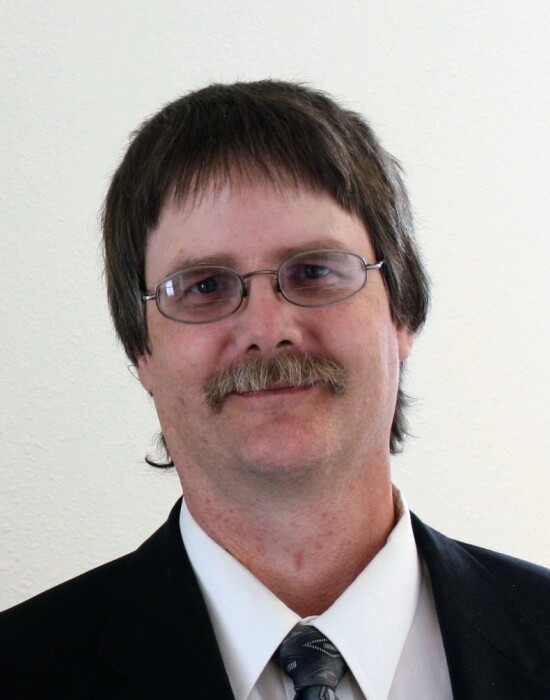 Robert Noel Schlup, better known as Rob, was born February 2, 1964, along with his twin Richard, better known as Rick, in Newcastle, Wyoming to his parents Ralph Lee Schlup and Ruth Louise Thayer Schlup.  He passed to the other side in Laramie, Wyoming on December 9, 2021, where he was in the care of his brother, Ronald, and sister-in-law, Cecilia Schlup, for the last weeks of his life. Rob started working at a very young age, having many jobs.  Some of them included delivering early morning newspapers, a projectionist with his twin at the local movie theater, a job with his brother Darrel’s High Plains Surveying Company, an environmental reclamation company at the coal mines, for a local home constructing company, Cy Dopp’s Electric and he finished his life working for the City of Newcastle in various positions. Rob had many friends involved in sports and computer gaming.  His best friend of all was his twin brother, Rick.  He was an avid fan of baseball and was a coach of a team with his twin, Rick, and Mike Coker.  He enjoyed watching his favorite pro teams on TV, the Atlanta Braves, and the Philadelphia Eagles.  Whenever they watched their favorite teams play, he and his twin would don their team’s jerseys.  He was very active in his church, The Church of Jesus Christ of Latter-Day Saints, and held many positions and callings of responsibility including Elders Quorum President and Ward Clerk.  Rob loved his little red “smart” car and proudly drove it all around town.  He was a real nice guy and was a very good, honest,  person, full of dependability and integrity.  He was always available to help anyone in need and never spoke ill of anyone, for any reason.  He will be sorely missed by his friends, fellow employees, and family.  Rob was preceded in death by his parents and his twin, Rick, and his next older brother, Edward (Ed).  He is survived by older siblings Darrel Lee Schlup of Newcastle, Ronald Earl (Cecilia) Schlup of Laramie, WY, Margaret Louise Hando of Denver, CO, and Patricia Ann (Roger) Lone of Prosperity, SC.  He also had many nieces and nephews who adored their Uncle Rob.  Visitation will be held Wednesday, December 15, 2021 from 4:00 p.m. to 6:00 p.m. at Meridian Mortuary, 111 S. Railroad Ave. in Newcastle.  Funeral services will be held Thursday, December 16, at 11:00 a.m. at the Church of Jesus Christ of Latter-Day Saints, 120 Ash St., Newcastle. C ondolences can be sent to Meridian Mortuary, 111 S. Railroad Ave., Newcastle, WY, 82701. Condolences may also be expressed at www.meridianmortuary.com .

To order memorial trees or send flowers to the family in memory of Robert Schlup, please visit our flower store.