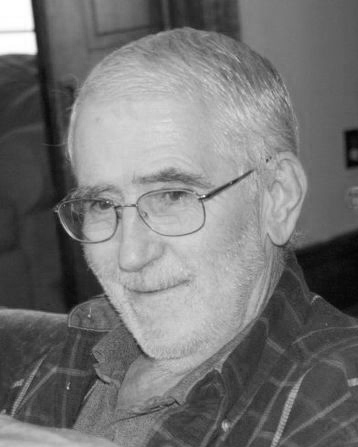 Richard Clark Lehman passed away peacefully on May 17, 2022. He was born October 18, 1934, in Terry, South Dakota to Clark Charles and Julia (Hendricksen) Lehman.

He grew up in the Black Hills, enlisted in the Air Force straight out of Lead High School, and then worked for AT&T in California, Wyoming, Utah, and Arizona until his retirement in the late 80’s. Richard married three times and was father to six children.

Richard was preceded in death by his parents and his stepfather Charles Ahartz; siblings Robert, Margie, and Betty; his first wife Barbara Hendricksen; and his first two children, Ricky and Linda.

Richard was a quiet, unassuming man, an avid reader and outdoorsman who loved the woods and solitude. He was stoic and generous, and he will be greatly missed.

Services will be held at a later date.

To order memorial trees or send flowers to the family in memory of Richard Lehman, please visit our flower store.