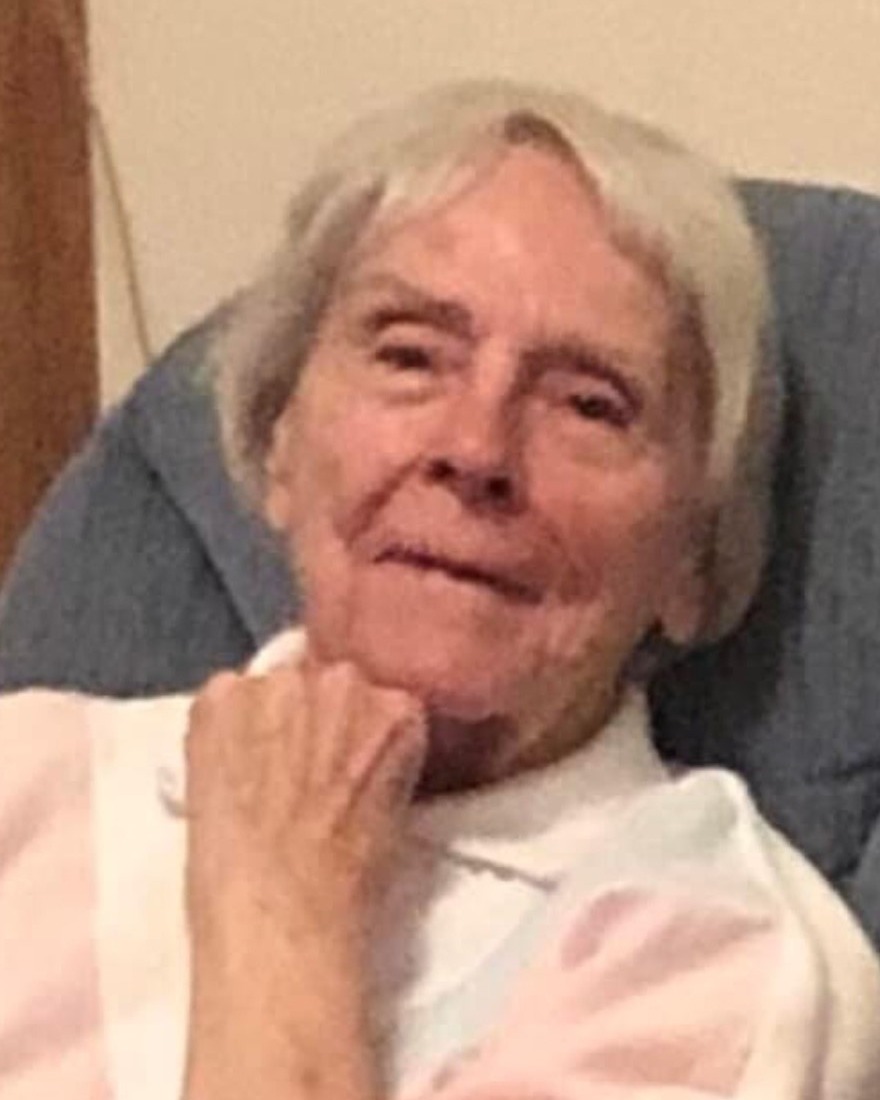 Funeral services for Peggy Franklin, 91, will be held January 14, 2023 at 2:00 pm at the First United Methodist Church in Newcastle. She passed peacefully December 16th with her daughter Teena at her side.

Peggy Marie Cornelison Cool Franklin was born May 24, 1931 to Ward and Clarice (Miller) Cornelison, in Deerfield, SD. She spent her childhood between the Limestone and the lower LAK Ranch, where her dad worked as cattle foreman. She attended both the Deerfield School and the Sweet School along with her brother Dean.

In 1944, the family moved to Newcastle after purchasing a motel and service station. Her father was killed in a gas explosion in 1947 at that motel.

Peggy attended high school in Newcastle and started dating Dale Cool on Senior Skip Day. They both attended college in Denver, CO and were married July 2, 1950. They moved to San Diego, CA where Dale was stationed in the US Navy for four years before returning to Newcastle to make their home. They had five children, Shari, Donald, Teena, Melanie and Tanice.

Together they were involved in many business ventures, most partnering with Dale’s brother, including ranching, owning race horses, Cool Quarter Horses, a trucking service, Curley’s Bar and The Peerless Bar. Peggy worked as a high school secretary for 5 years, at Black Hills Power and Light for 7 years and retired from the First State Bank after 22 years.

Peggy loved trips to Deadwood, playing bridge and cards and going for drives. In her younger days she enjoyed playing pool, golf, bowling, hunting, dancing and playing the organ. She also loved her flower garden and rose bushes. She arranged dried flowers for many friends, family and for weddings. She was an amazing cook and her fried chicken was legendary.

Peggy was a member of the First United Methodist Church, Order of the Eastern Star and Daughters of the Nile.

She liked to volunteer her services by delivering Meals On Wheels and helping at the Senior Center and with church dinners.

She is survived by her brother Dean (Donna) Corneilson and half-sister Linda Clausing all of Billings, MT. Her children Shari (Tom) Bruce, Teena (Dick) Ratts of Newcastle, Don (Carol) Cool and Tanice (Clint) Slagle both of Gillette.

Condolences may be sent to the family in care of Meridian Mortuary, 111 S. Railway Ave., Newcastle, WY, 82701 or expressions of sympathy may also be made online at www.meridianmortuary.com

To order memorial trees or send flowers to the family in memory of Peggy Franklin, please visit our flower store.