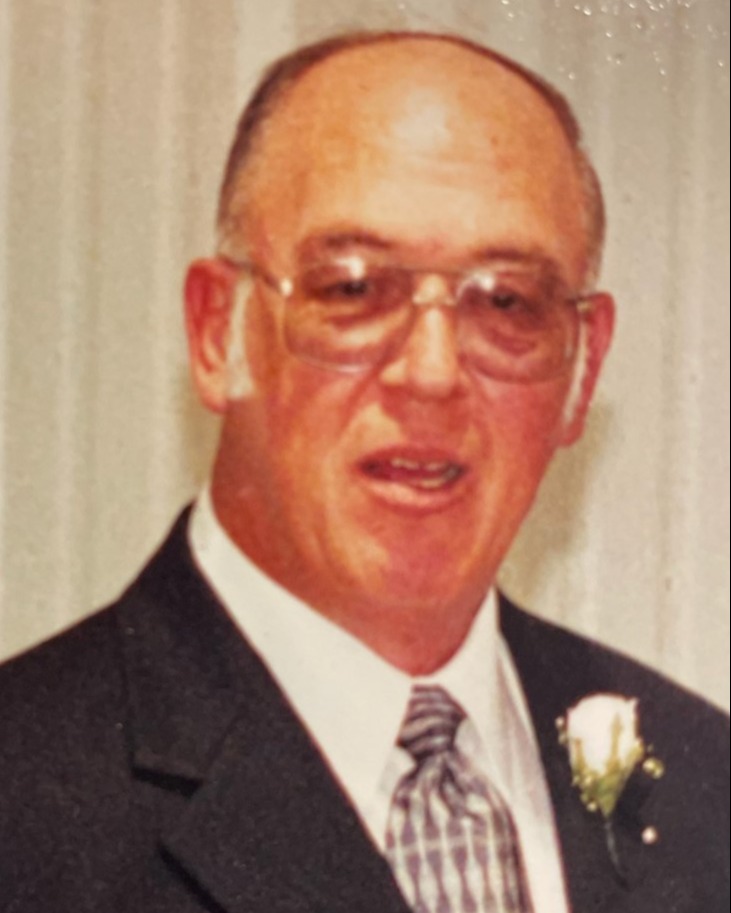 Patrick was born on May 7, 1941, in Thermopolis, Wyoming, the oldest of five children of Patrick Brennan Jr. and Agnes (Pavlus) Brennan. Patrick’s family moved about and even spent time in Alaska before settling down in Newcastle. He graduated from Newcastle High School - Class of 1960 - before attending Carroll College, where he studied Education. He graduated with his B.A. in 1964. He taught high school English in eastern Montana for 14 years, where he also refereed for multiple sports. In 1967 he married Carrol Meschke and they welcomed their son, Patrick IV in November of 1969. They later divorced. Later, he went into the field of industrial construction, working as a journeyman instrument fitter throughout the western United States. In 2001 he married Lynn Petty. After his retirement, Patrick spent time volunteering at the Senior Center and delivering meals to seniors around the county. He enjoyed playing cards and cribbage in regular weekly games. Pat was an avid sports fan, particularly of the Minnesota Vikings, the Denver Broncos, and the Utah Jazz. Family was extremely important to Pat. He doted on his three grandchildren and took an active and supportive role in their college education. He never missed a chance to visit with them, often driving hundreds of miles to attend birthday parties and graduations.

Patrick was preceded in death by his wife Lynn, who passed away in 2007, and by his brother Joseph. He is survived by his brothers Daniel (Cindy) and Matthew, his sister Stephanie, his son Patrick IV, his daughter-in-law Karen, and his grandchildren Madeleine (Nick), Brian, and Elizabeth (AJ), as well as many nieces and nephews.

To order memorial trees or send flowers to the family in memory of Patrick Brennan, please visit our flower store.