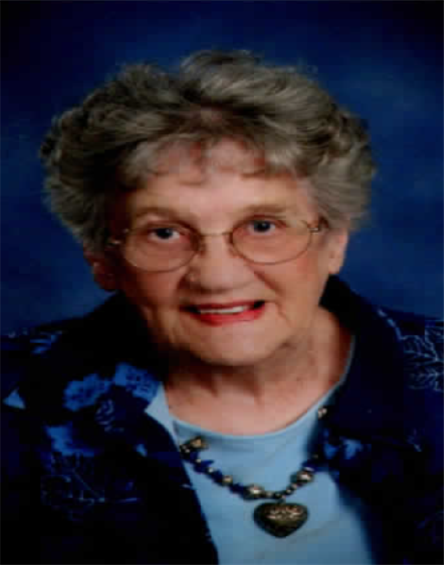 Norma Pearl (Lewis) Yoos, died Monday, December 6, 2021, at Mondell Heights Assisted Living in Newcastle, WY. Norma was born on October 26, 1927, in Midwest, WY, and died at the age of 94. She grew up and was schooled in Ten Sleep, WY.  After a couple of years at the University of Wyoming, she returned to the Worland area where Norma met the love of her life, Charles (Chuck) Yoos.  In 1952, they were married in the Little White Methodist Church in Ten Sleep. While in Worland, she worked with her nieces, teaching them to sew and knit.  She also was active as a 4-H leader.  Chuck was an electrician for Mobil Oil and worked on their pumping units out in the oil fields.  Around 1961, Chuck was transferred to Mobil’s Rozet field, and they moved to Upton.  They were active in the Methodist church and made many life-long friends there.  They lived in Upton until Chuck’s death in 1976.  Norma then moved to Casper, where she got her realtor license and worked for several years selling homes in and around Casper. Norma was preceded in death by her mother, Bertha Mae Lewis and father, Perle Mortimer Lewis; husband Charles Yoos; and her niece, Nancy Heitz-Stephenson. Graveside services will be held in May to celebrate her life and the life of her sister, Dorthea, who will have her 100 th birthday.

To order memorial trees or send flowers to the family in memory of Norma Yoos, please visit our flower store.