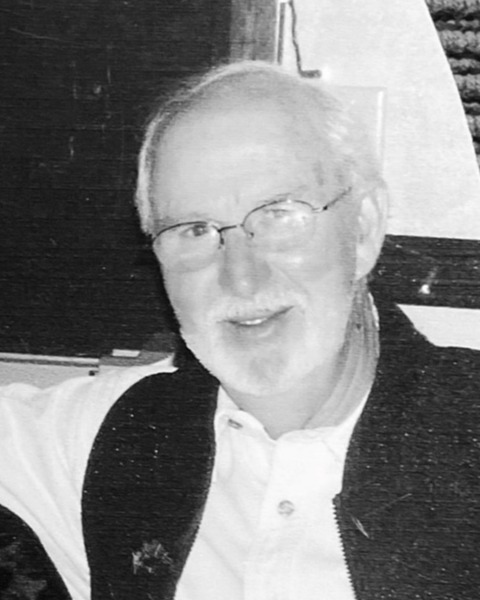 After graduating from high school in Newcastle, Lyle joined the Navy.  He settled in California with his young family where he became a successful salesman, as well as owning a men’s clothing store in Sonoma. He married his perfect partner Loretta in February 1972 and in 1999 brought her back to live in his hometown. Although retired, he liked to be busy and took a job at the Weston County Senior Center.  Lyle enjoyed playing the guitar and singing hymns at the Four Corners church to celebrate his faith. We know he is at peace to be home with the Lord and Loretta Mae

To order memorial trees or send flowers to the family in memory of Lyle Ackley, please visit our flower store.