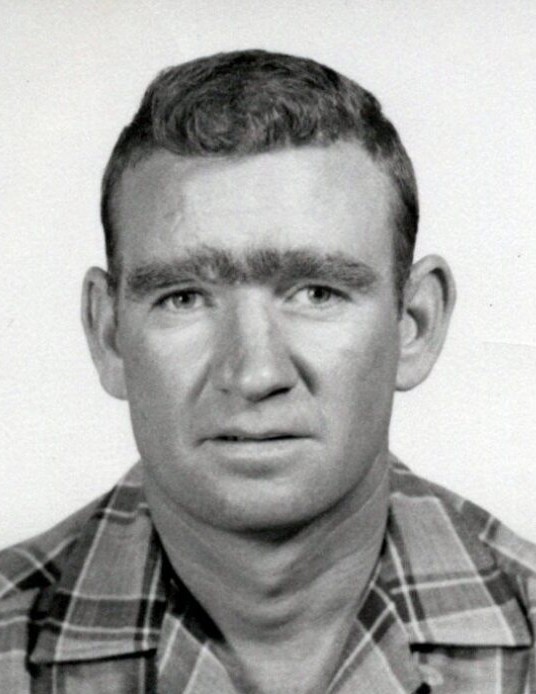 Joseph (Jay) Manuel Lee, 87, passed away at Weston County Health Services December 8, 2021.  Jay was born on August 25, 1934, to John Carroll Lee and Lila May (Stokes) Lee in Seminole, OK.  They moved to Newcastle, WY, where Jay attended high school.  He began to work with his father in the oil field, along with his two brothers, Bill and Hy, at a young age.  His oil field work took him to numerous states and two foreign countries, Canada, and Venezuela.  In 1975, he went to work for Bandag Tires in Odessa, TX.  He then started his own tire company and when the economy went down, they moved to Rocksprings, WY, where they lived for 13 years before moving back to Newcastle in 2000 when Jay retired.  Jay was an avid Dallas Cowboy and Boston Red Sox fan.  He was preceded in death by his parents, two brothers and one sister.  Jay is survived by his wife of 53 years, Cleo A. Sleeth Lee, and three of his five children from a previous marriage.  Services will be held at 1:00 p.m.,  Saturday, May 21, 2022 at the Four Square Light House Church in Newcastle with a reception to follow burial at the church. C ondolences can be sent to Meridian Mortuary, 111 S. Railroad Ave., Newcastle, WY, 82701. Condolences may also be expressed www.meridianmortuary.com .

To order memorial trees or send flowers to the family in memory of Joseph Lee, please visit our flower store.