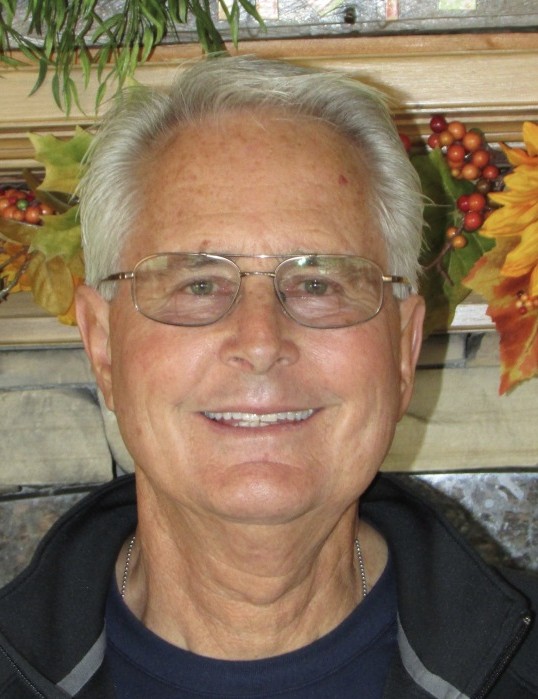 John was born July 5, 1947 to John J. Kane II (Jack) and Z. Helen Kane in Hot Springs, SD. He graduated from Edgemont High School in 1966 and went on to graduate from South Dakota State University with a B.S. degree in Civil Engineering.

John and Diane lived in Hot Springs, SD; Brookings, SD; Topeka, KS; Kansas City, KS; Dallas, TX; Rapid City, SD; Herndon, VA; and Gillette, WY. While in Dallas, John acquired his Professional Engineering License. Over the years, John worked for state, federal, and private entities, and in 1991 he started his own construction/engineering company (Wyoming Materials and Improvement, Inc.) in Gillette, WY, which he operated until 2005. He continued to work in the construction industry until 2013 when he retired. Upon retirement he resided in a home he and Diane built in the Black Hills of Wyoming. He enjoyed trap shooting, golf, fly fishing, hiking/camping, gardening, woodworking, photography, and above all else - his grandchildren.

John was a faithful man of high integrity who used the Ten Commandments and The Beatitudes as the guiding compass for the way he lived his life and for the decisions he made. He dedicated his life to leading others, and with genuine compassion and mentorship, he changed a great many lives. John knew how to work hard, but he also knew how to play hard and found numerous ways to create fun in all that he did. He left a legacy of impressions on the many lives he touched.

A memorial has been established in John’s name to benefit the nonprofit, Hopeful Deeds Foundation , giving financial assistance to people who wish to grow their family through adoption and also to assist the elderly with dental, hearing, and vision needs; care of P.O Box 595, Newcastle, WY 82701.

John’s ashes will be buried at the Boyd Cemetery near Four Corners, WY in the summer of 2022.

To order memorial trees or send flowers to the family in memory of John Kane III, please visit our flower store.