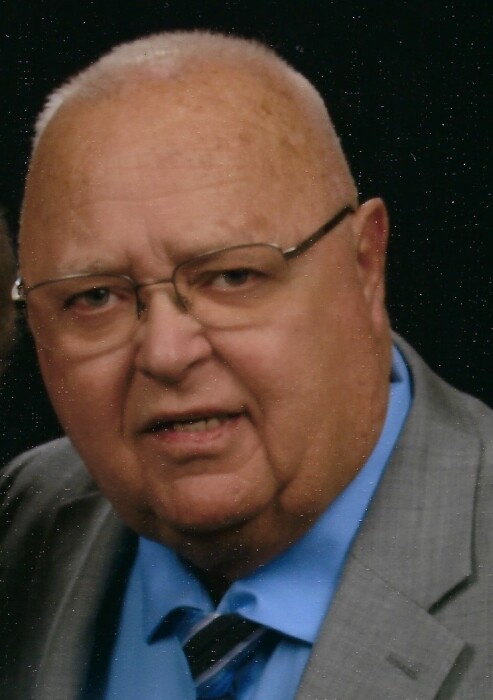 On July 6, 2020 a great husband, father, grandfather and “Papa” left his loved ones for a better place with our Lord and Savior. Jerry Lee Groner passed comfortably at home with his wife of 60 years by his side. Jerry was born on May 14, 1940 in Sundance, Wyoming to Violet Morehouse and Cecil H. Groner.  Jerry lived a full life in the wonderful community of Newcastle, Wyoming, where he married his high school sweetheart, Maxine McIntosh on November 26, 1959. Jerry was quite a good athlete in high school; basketball, track and later became an accomplished bowler and avid golfer. He enjoyed the friendship of many in the community. Recently he had been honored by Newcastle High School with being inducted into the school’s Hall of Fame for his support and commitment to local sports teams; as well as with the youth in general. Jerry was all about helping kids where he could. Jerry and Maxine started their family in 1961 with the birth of their son Gary Lee and 12 years later they added a daughter, Shauna Marie. Raising only 2 kids over that length of time kept them younger than one would expect. Jerry had many jobs providing for his family but mainly he built expertise in the oil field and trucking industries. He had a great work ethic and built trust and friendship with everyone he had met. He built a quality life for his family and was loved by many. Jerry will most fondly be remembered for his love for people. He loved being surrounded by others, playing cards, visiting the Chevy Garage, hunting, golfing and supporting others. He enjoyed telling stories and sharing his life experiences with others. There were not many people he did not call a friend. Jerry’s greatest love, as anyone can tell you, as he bragged constantly about, was his family. He loved endlessly and worried constantly about his kids, grandkids and great grandkids. He lived a life full of great times and memories; laughter was ever present and political correctness was never a concern. Jerry is survived by his wife of 60 years, Maxine; step-siblings, Cecil Groner and Celia Knott; children, Gary (Suzette) Groner of Laramie, WY, and Shauna (Robert) Tranas of Gillette, WY; grandchildren, Bailey (Keenan) Mumm, Spencer Groner (Rachael Landreth), Ryleigh Groner, Kelby Jay and Karissa Ann Tranas; great-grandchildren, Declynn Harlow Mumm, Lachlan Callaway Mumm and Sadie Reece Groner; Aunt Janice Morehouse, along with several cousins and several friends. At this time there will be no services for Jerry, a celebration of life will take place on a later date. Memorials and condolences may be sent in care of Meridian Mortuary 111 South Railroad Ave, Newcastle, WY 82701. Condolences may also be expressed at www.meridianmortuary.com

To order memorial trees or send flowers to the family in memory of Jerry Groner, please visit our flower store.