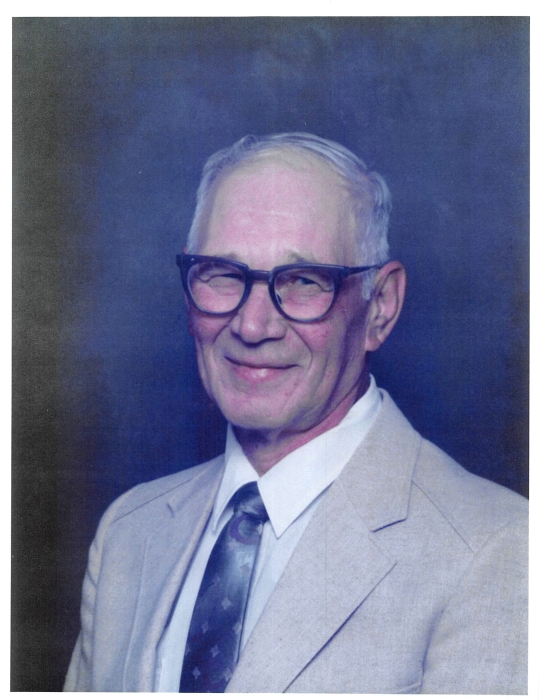 Graveside services for Edward Hawki will be held at 11:00 a.m., Monday, September 9, 2019 at Greenwood Cemetery in Upton, WY; with luncheon to follow at the Kitty Moat Complex in Osage, WY. Visitation will take place from 4:00 p.m. to 6:00 p.m., Sunday, September 8, 2109 at Meridian Mortuary in Newcastle, WY.

Edward Hawki age 89, of Osage, WY died Wednesday, September 4, 2019. Edward Andrew Hawki was born in Melevale, Saskatchewan, Canada to Jennie and Frank Hawkeye. He grew up on the family farm and attended school with seven siblings.

When Ed was 14 years old, he followed the wheat harvest from Texas to Canada with one of his brothers. He built grain silos around the central United States. He met Dixie in Colby, Kansas where they married and started their family.

Ed moved his growing family to Pluma, South Dakota where they owned and operated the Pahasapa Cabins and Campgrounds. He also owned a heavy equipment business with his brother. Ed went to went to work for Black Hills Power and Light and moved his family to Osage, Wyoming in 1965. He became a citizen of the United States in May 1971. In 1992, Ed retired from BHP & L and he and Dixie traveled around the country to see family and friends. He enjoyed horses, fishing, hunting and gardening.

The family request that memorials be made in Ed’s name to benefit Kitty Moats Complex. Memorials and condolences may be sent in care of Meridian Mortuary 111 South Railroad Ave, Newcastle, WY 82701. Condolences may also be expressed at www.meridianmortuary.com

To order memorial trees or send flowers to the family in memory of Edward Hawki, please visit our flower store.