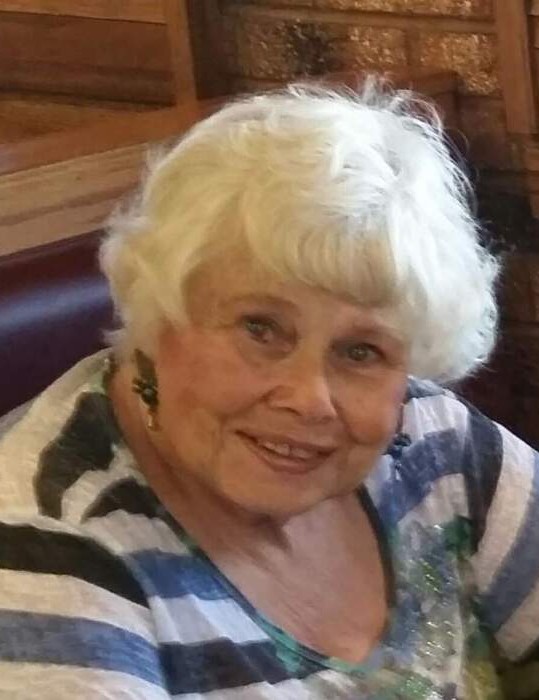 Della Jean Fordyce passed away March 14, 2022, in Newcastle, Wyoming, following a brief illness.  Della was born August 5, 1941, in Erie, Pennsylvania.  She was the youngest of three children born to Richard and Edna (McCollough) Luhman. Richard was in the Army, so she and her family moved around the country.  They lived in Pennsylvania, Colorado, Nebraska, and in Lusk, Torrington, and Newcastle, WY.  Della met Tommy Fordyce in 1962 and they were married July 8, 1963, in Rapid City, SD.  Two sons were born to this marriage, Kenneth in 1964, and Dennis in 1966.  Della spent most of her adult life as a housewife and mother.  She also worked many years in the bookkeeping and accounting business.  Della was known for her warm and outgoing personality, strong opinions, and her beautiful “country-gospel” singing voice.   Her quick wit and sense of humor would definitely keep you on your toes.

Della was preceded in death by her parents, older brother Michael Luhman and older sister Colleen Luhman.  She is survived by her husband Tommy, of Newcastle, WY; sons Kenneth (Teresa) Forydce of Moorcroft, WY, and Dennis (Janina) Fordyce of El Paso, AR; grandchildren Clay Fordyce, Randi Forydce, Riley Edelman, Joey Fordyce,  Bryson Bell, and Maria Herman; and numerous nieces and nephews.  Nieces Michele Luhman and Debra Foster of California are her last two direct blood relatives on the Luhman side of her family.

Memorial services will be held Saturday, March 19, 1:00 p.m. at Meridian Mortuary, 111 S. Railroad Ave., in Newcastle.  A reception will follow at the Newcastle V.F.W., 2990 W. Main St., Newcastle, WY.  Memorials in honor of Della may be made to the Country Church at Four Corners Church, 24693 US Hwy 85, Four Corners, WY, 82715. Condolences and memorials can be sent to Meridian Mortuary, 111 S. Railroad Ave., Newcastle, WY, 82701.  Condolences may also  be expressed at www.meridianmortuary.com .

To order memorial trees or send flowers to the family in memory of Della Fordyce, please visit our flower store.