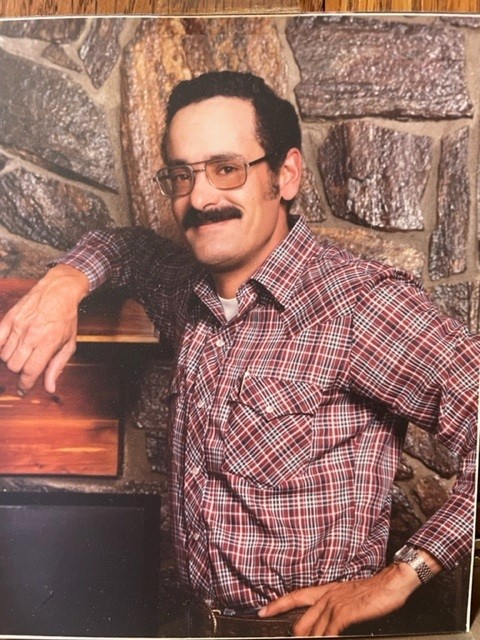 Charles Mathewes Bayne, 66, passed away March 22, 2022 at the family ranch south of Newcastle, WY.  Chuck was born to Clyde Lee and Angelina (Garcia) Bayne in Newcastle, WY.  He grew up in various towns throughout Wyoming including Casper, Thermopolis, and Worland where he graduated in 1974.  The family bought the ranch south of Newcastle in northern Niobrara County in 1974 where Chuck lived most of his adult life.

Chuck loved hunting, shooting sports, collecting guns, and reloading ammo in his spare time.  He enjoyed hosting out-of-state hunters during hunting season and looked forward to the following year when they returned. Chuck thoroughly enjoyed tinkering, you could always find him in the shop fixing or tuning equipment. He was always the first person to offer a helping hand to anyone in need.

A memorial for Chuck will be held Saturday, April 2, 1:00pm, at Meridian Mortuary, 111 S. Railroad Ave., Newcastle, WY 82701. A reception will follow at the Weston County Senior Center, 627 Pine Street, in the Michael’s Meeting Room. A private burial will take place on the family ranch at a later date.

To order memorial trees or send flowers to the family in memory of Charles Bayne, please visit our flower store.